What people think when I tell them that IamProgrammer..! 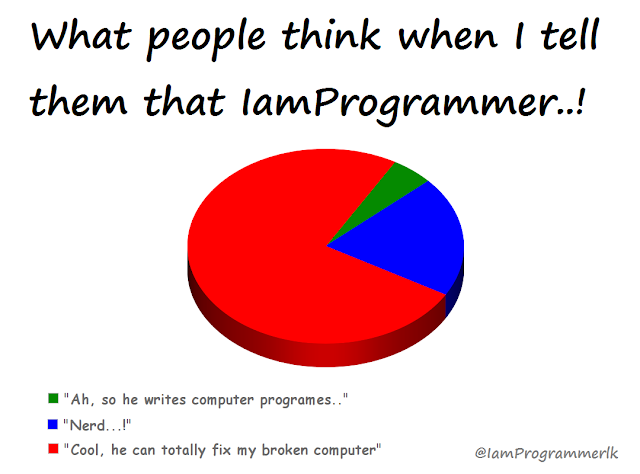 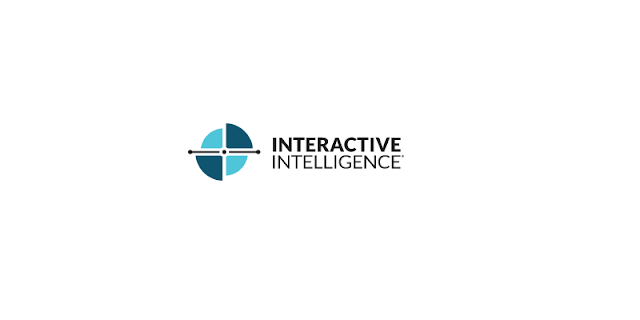 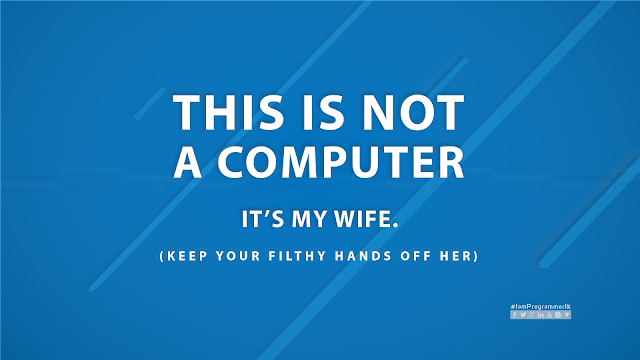 By I am Programmer | March 28, 2013
Programming is like sex because... • One mistake and you have to support it for the rest of your life. • Once you get started, you'll only stop because you're exhausted. • It takes another experienced person to really appreciate what you're doing. • ...Conversely, there's some odd people who pride themselves on their lack of experience. • You can do it for money or for fun. • If you spend more time doing it than watching TV, people think you're some kind of freak. • It's not really an appropriate topic for dinner conversation. • Public schools don't do a very good job teaching kids about it. • It doesn't make any sense at all if you try to explain it in strictly clinical terms. • Some people are just naturally good at it. • ...But some people will never realize how bad they are, and you're wasting your time trying to tell them. • There are a few weirdos with bizarre practices nobody really is comfortable with. • One little thing going w
Read more